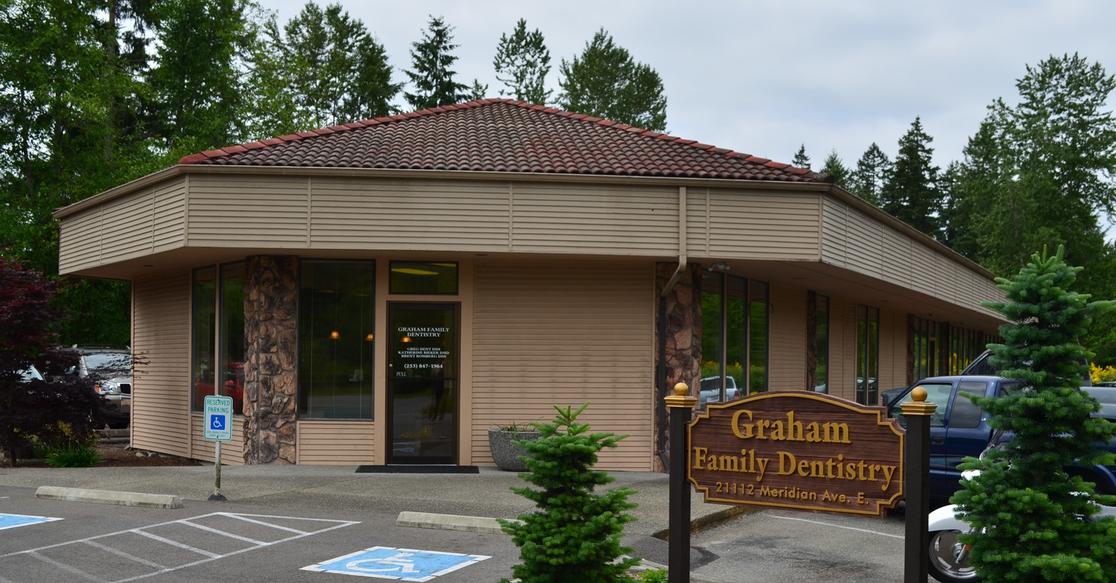 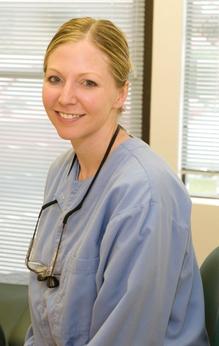 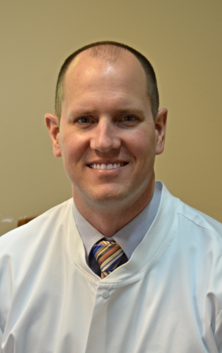 Dr. Bieker grew up locally in Eatonville and attended undergraduate school at Whitworth College in Spokane. She went on to the dental school at Oregon Health and Sciences University and graduated summa cum laude in 2002. She then completed a general practice residency at the Portland Veteran’s Administration Hospital. Following her residency, Dr. Bieker has worked as a contract dentist with the US Air Force at McChord AFB and as a private practitioner in Washington, Oklahoma and Colorado as she followed her husband’s military flying career. She is excited to have returned home now that her husband has transitioned to the Air Force Reserves at McChord AFB. Dr. Bieker and her husband Jim share loving home with their two daughters. The family enjoys spending time hiking, camping, and skiing. They are thrilled to finally make their home in the beautiful Northwest.

Dr. Greg Dent graduated from San Juan High School in Sacramento, Ca. After High School he served a 2 year church service mission in Hamburg, Germany. Following which he earned a Bachelor of Arts Degree in History from Brigham Young University. While at BYU, Dr. Dent met and married his wife Tara. The couple moved from Utah to California in order to attend Dental School at USC. Dr Dent graduated in 2004 with a DDS and entered the US Army. He served from 2004-2008 and during this time was stationed in Wherzburg, Germany and Ft. Lewis, WA. Dr. Dent also served in Iraq during Operation Iraqi Freedom. Following military service Dr. Dent and Tara settled in Puyallup with their three children. Dr Dent is active in his Church Youth Group and with the Boy Scouts of America.